The 2020 Geneva Motor Show has been canceled due to caution over the coronavirus spread.

AutoKnowledge monitored press releases and aggregated content for the vehicles that were supposed to debut on March 3rd and 4th, 2020.

The Geneva International Motor Show also shared a link where they hosted a "Virtual Press Day" with press conferences and premieres broadcast online:

A webinar recording covering vehicles that were destined for Geneva is now available at recordedwebinars.autoknowledge.com

This hub tracks vehicles we expect to see at the show and will be updated live as we integrate press kit content and our own images.

More detailed coverage for the show can be found by loading the 2020 Geneva Auto Show saved workspace in our Vehicle Information Center.

"The 90th edition of GIMS from 5 to 15 March 2020 offers you an immersive experience in the world of the automotive industry and its innovations."

"The GIMS stands for tradition, passion and innovation; it shows solutions for today's mobility and ideas for the future. The world's most renowned manufacturers will present their newest models, from the efficient city car to the dream hypercar."

More details can be found on the official website for the show. 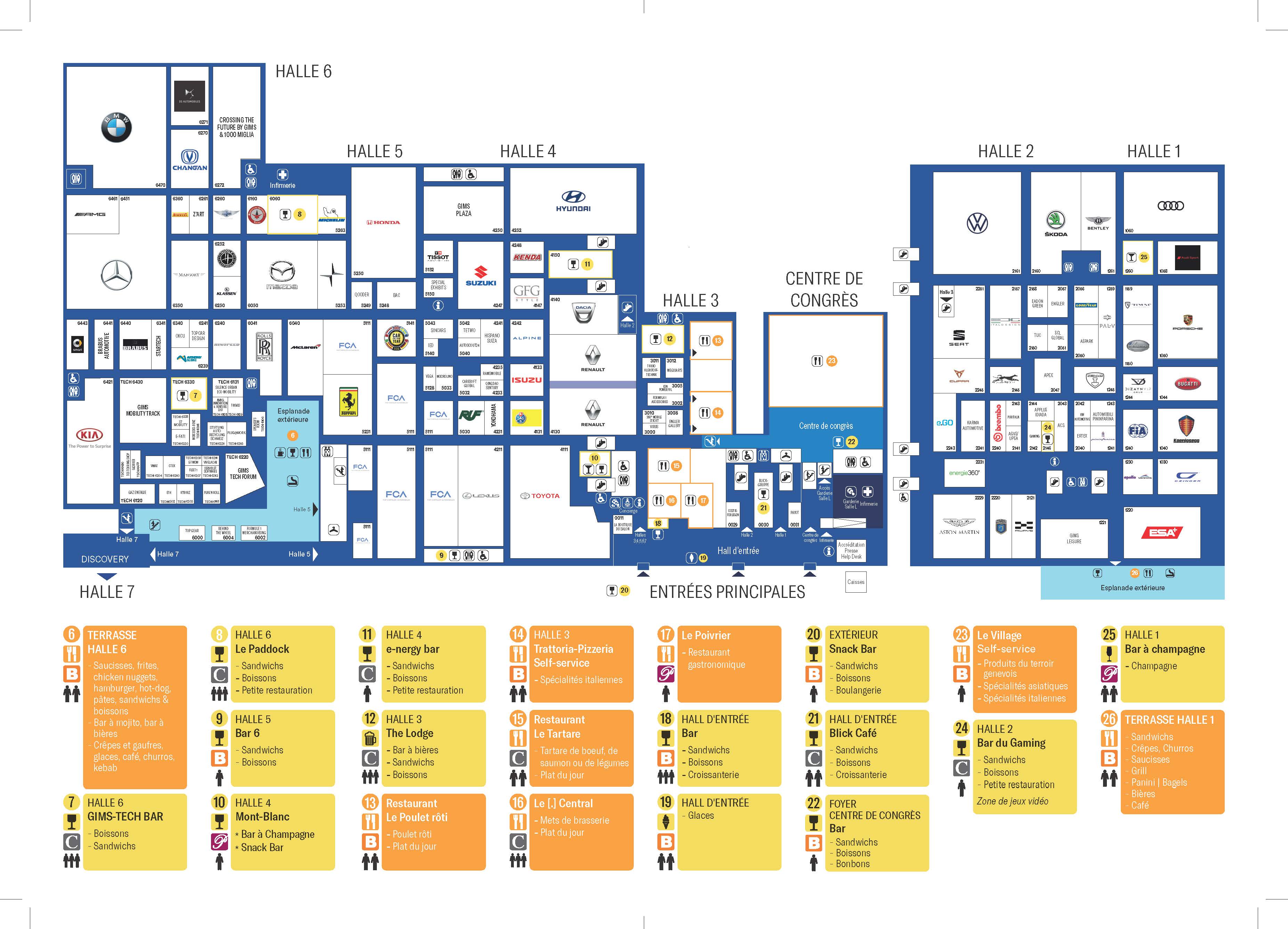 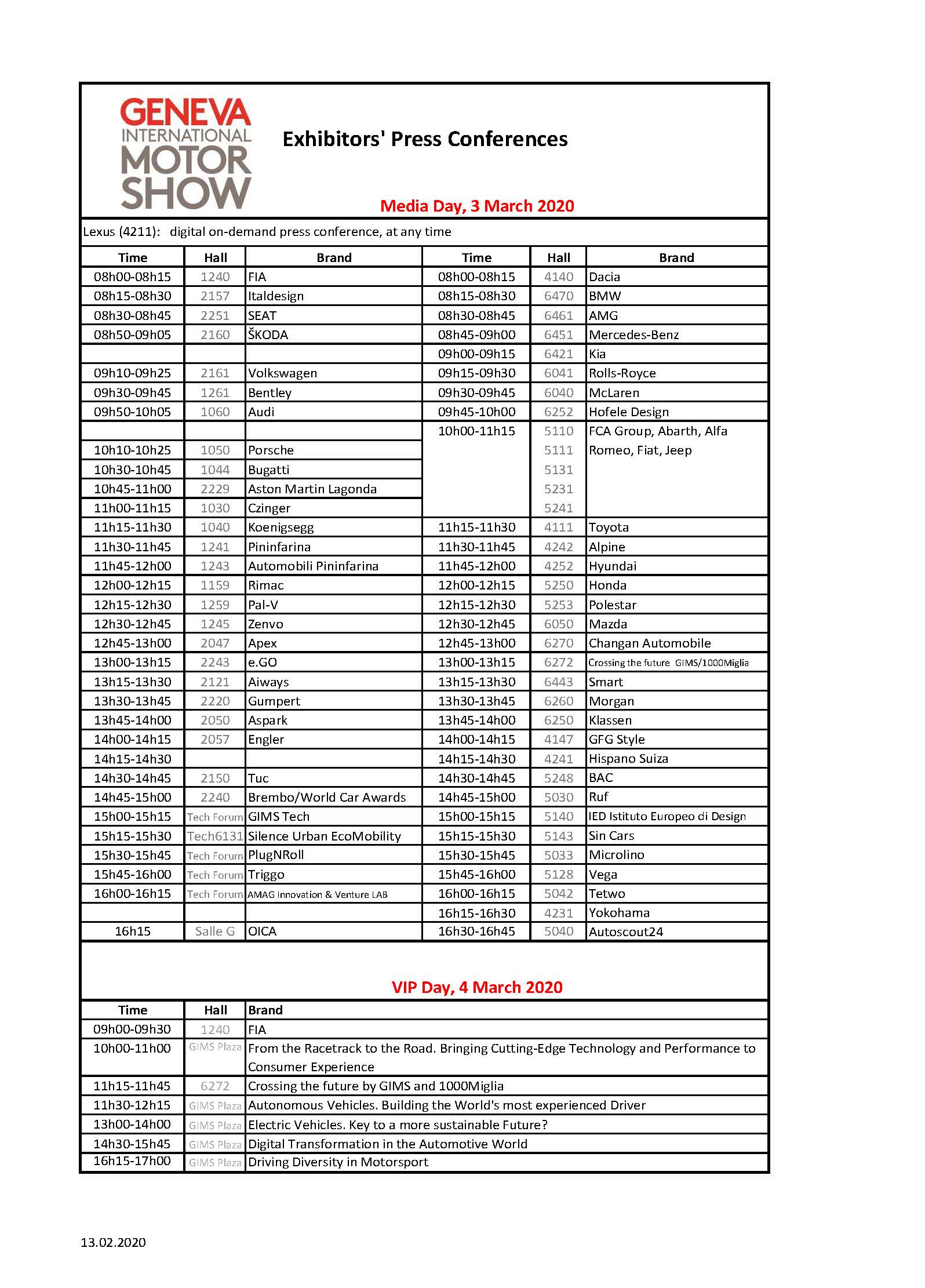 Deliveries of the Vantage Roadster will begin in the second quarter, Aston Martin maker says. As with the Vantage, the engine is a 375kW (510PS) version of the AMG 4.0-litre V8 engine used by the DB11 V8. Torque is quoted as 685Nm.

The next-generation A3 Sportback is set to premiere. It will use the same platform as the current model, albeit heavily updated as per the Golf Mark VIII. 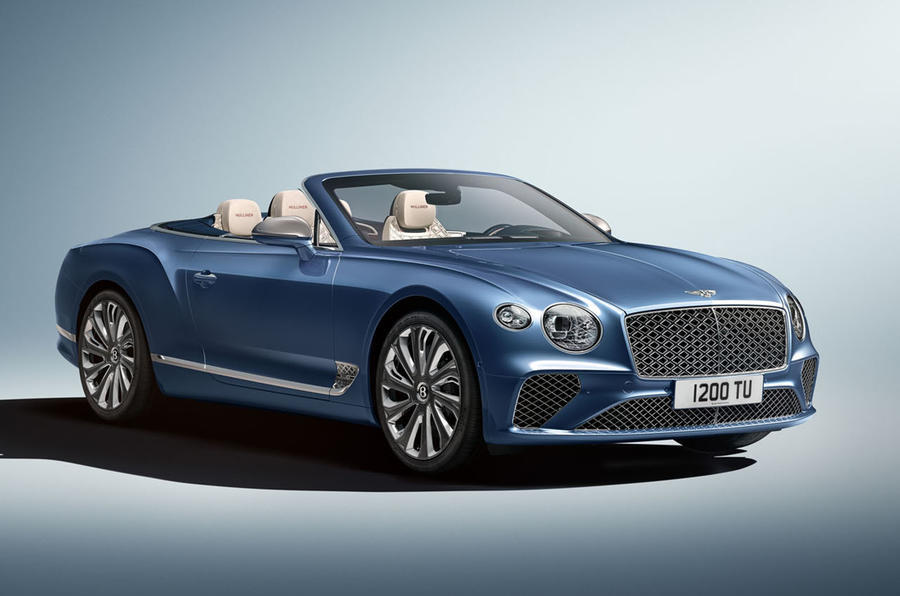 The Mulliner coachbuilding division will reveal a GT called Bacalar. Another debutante is the Continental GT Mulliner Convertible, which has a unique grille and special 22-inch wheels.

Joining the standard and extended wheelbase plug-in hybrid X1s is the X2 xDrive25e. The powertrain is identical to that in the X1 xDrive25e and X1 xDrive25Le. This consists of a 92kW/125hp 1,499cc three-cylinder turbo which has a maximum torque of 220Nm. It transfers its power to a six-speed Steptronic automatic transmission and drives the front wheels. The electric motor generates outputs of 70kW/95hp and 165Nm. This is sent to the rear wheels via a single-speed transmission. Combined outputs are 162kW/220hp and 385Nm. The range in EV mode is 55-57km.

After being shown to the media on February 20th, this will be the public premiere for the Cupra Leon and Leon eHybrid, the latter being the plug-in hybrid. Deliveries will not commence until the fourth quarter. The eHybrid will likely have the same powertrain as the Golf GTE and therefore higher outputs than the SEAT Leon eHybrid. That means a 180kW (245PS) 1.4-liter petrol turbo engine and a single motor combination, with energy stored in a 13kWh lithium-ion battery. Both five-door hatchback and estate body styles will be available.

A press release says the brand will "will present a world preview of the most accessible 100% electric city car on the market". This will be a show car, not a series production model.

This is the only Groupe PSA brand attending the show, with DS stating that it will have two world premieres: a production model (likely to be a new 4 Crossback or 5 Crossback) and a concept.

FCA executives stated at last year's Geneva that a new 500 and a new 500 Electric would be world debuts at the 2020 edition of the show. Now there is a question mark over this, as a mild hybrid version of the existing car has only just been announced. Confusingly called the 500 Hybrid, Geneva will be its auto show debut. The same 51kW and 92Nm 1.0-liter powertrain features in the Panda Hybrid, another model making its motor show debut.

Sold mainly in Europe and India, the i20 is already up for replacement - the current car is only five years old. The new model offers the choice of 84PS, 100 and 120PS petrol engines, the two most powerful of which will be available as mild hybrids.

The i30 is another debut for Hyundai, albeit a facelift rather than a new model. The brand will also reveal an EV concept called Prophecy.

MQ4, a new generation of the Sorento/KX7 will have its motor show debut. The architecture will be HMG's N3, as introduced by the Hyundai Sonata in 2019. 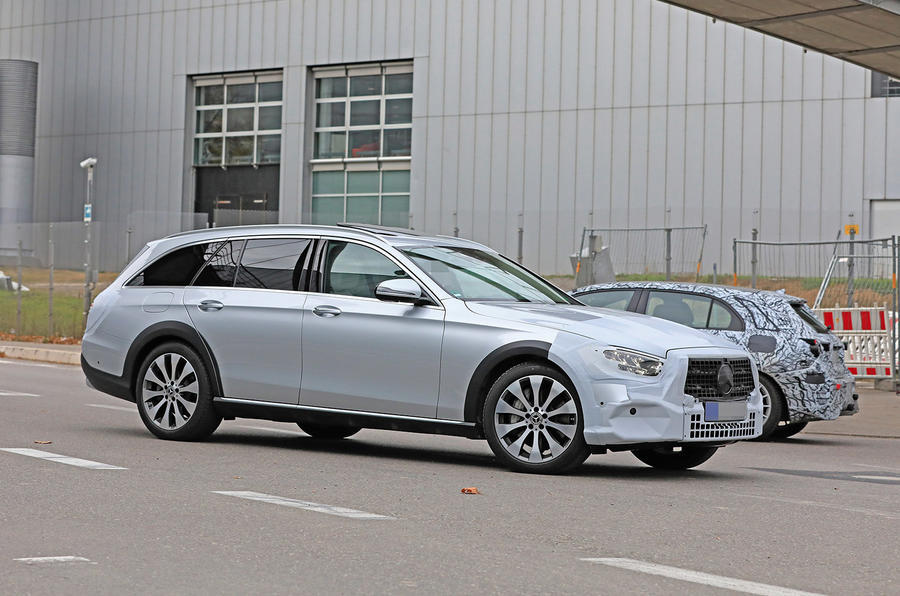 An updated E-Class sedan and wagon will premiere, with new engines, updated safety systems, and a mid-life facelift.

There will be a facelift for the Mégane range, along with the Mégane E-Tech Plug-in. The latter has the same petrol-electric powertrain as the PHEV Captur. Deliveries will commence in August. The Twingo Z.E. is another world debut, as is the Morphoz concept. 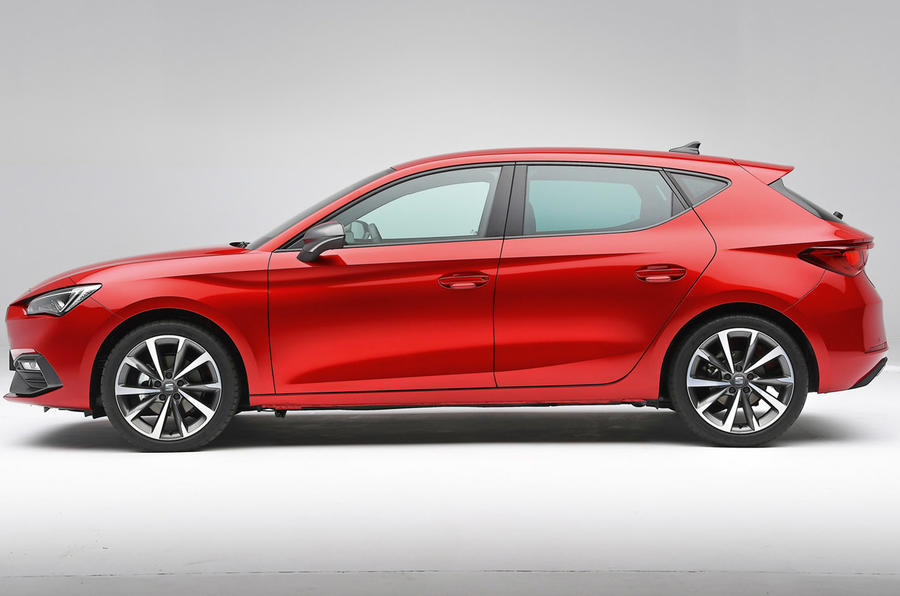 The fourth-generation Leon is to have its public premiere, following a 28 January debut at a special event at SEAT's Martorell base.

For its new generation, the Octavia RS (vRS in the UK) becomes a plug-in hybrid, its official model name being Octavia RS iV. Other details are still under wraps. 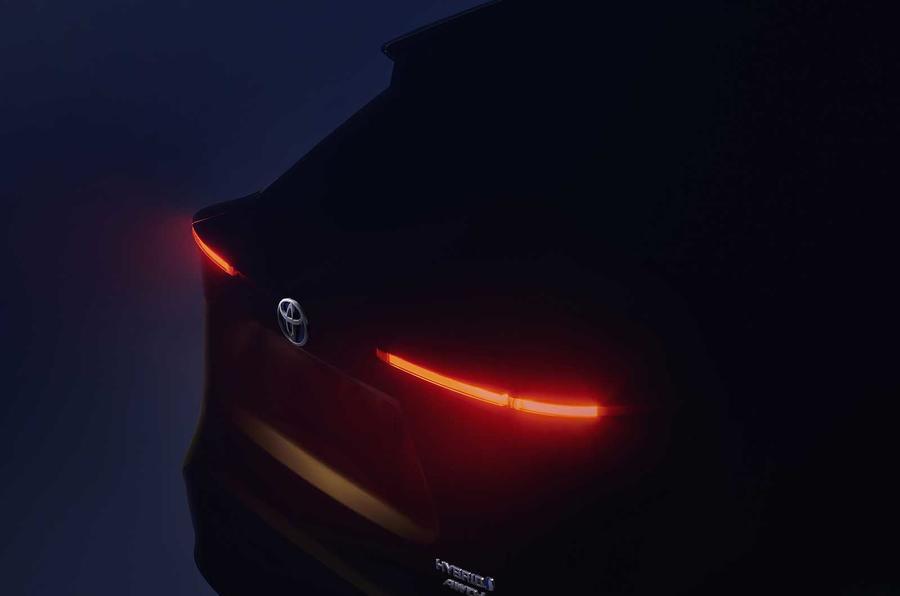 A second small SUV to join the C-HR in European markets will be revealed at the show. The new model will share much with the Yaris. Both will be manufactured at the TMMF Onnaing plant near Valenciennes.