The press days for the 2022 Detroit Auto Show are slated to occur on September 14th and 15th, followed by a public show that will run through September 25th of 2022.

Detailed coverage for the show can also be found by loading the 2022 Detroit Auto Show saved workspace in our Vehicle Information Center. 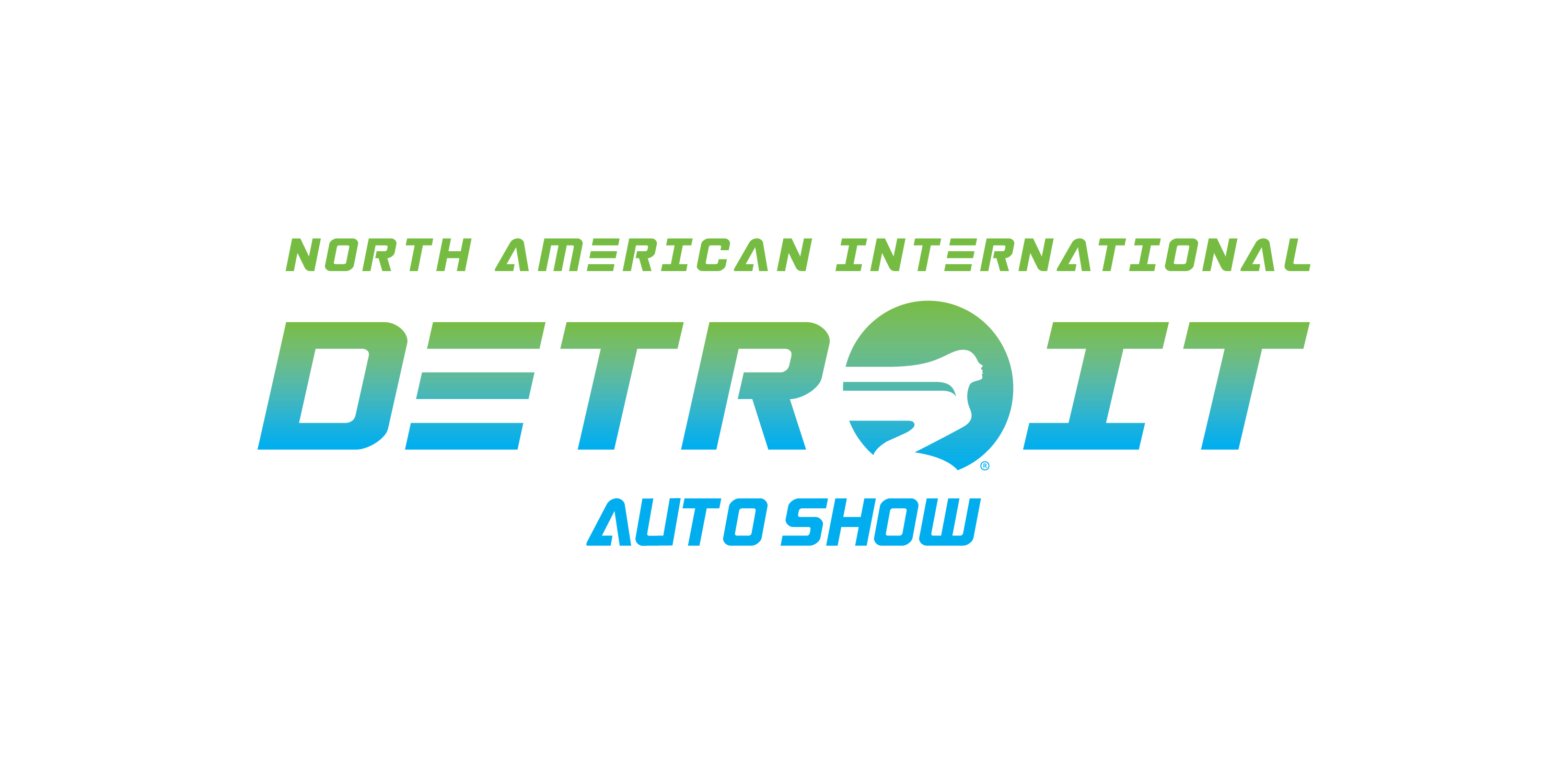 This September, the city that put the world on wheels is putting the future on display. Welcome to the first-ever, indoor/outdoor Detroit Auto Show 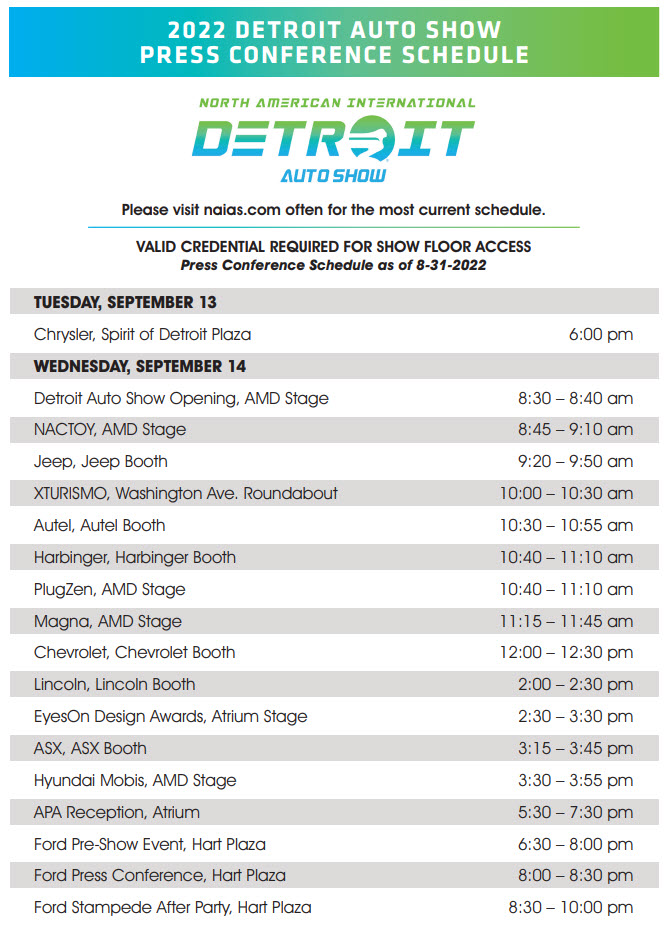 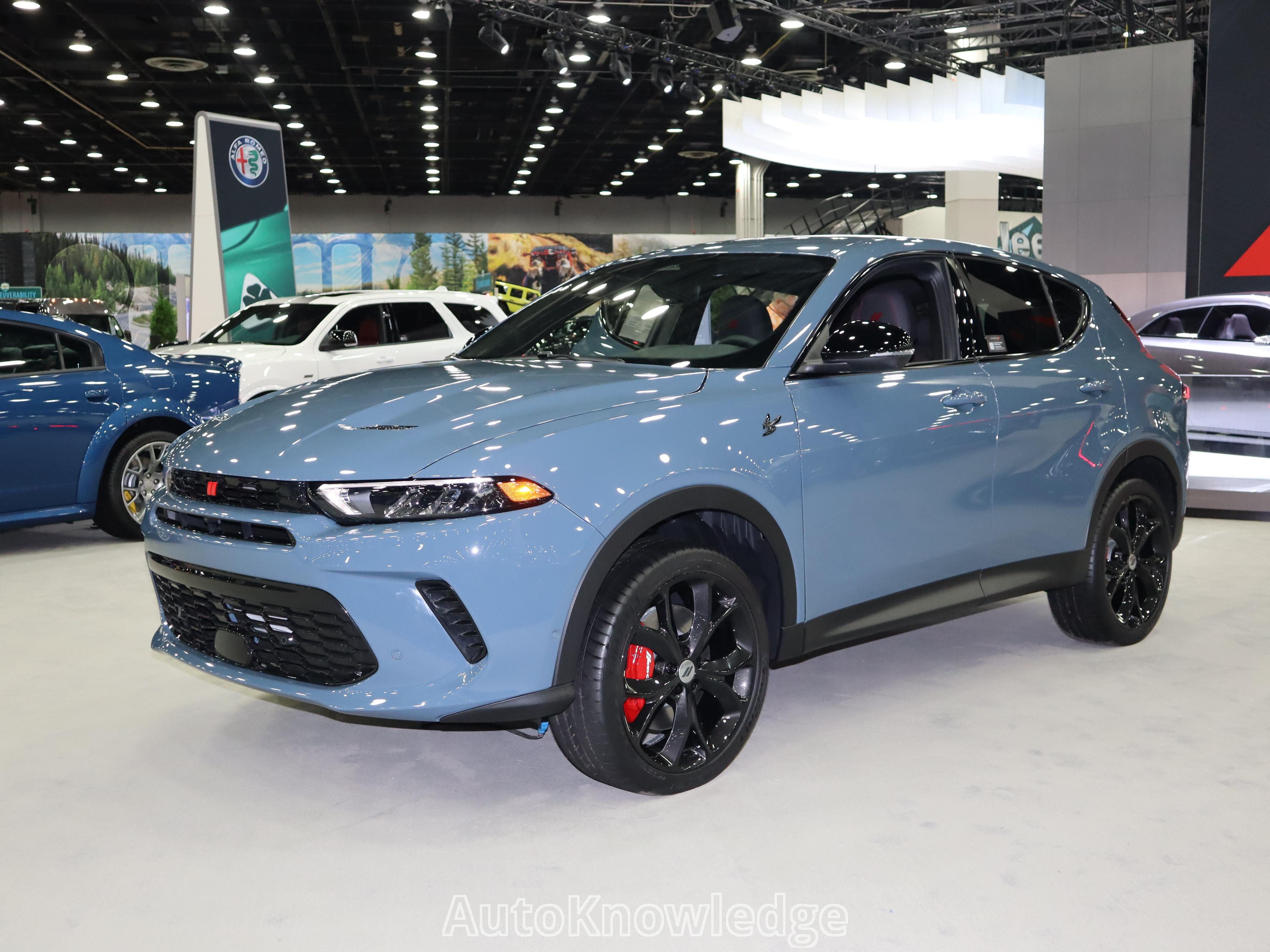 The Dodge Hornet is a brand new subcompact SUV debuting for 2023. First up will be a base gas-only GT trim starting around $30,000 - this will reach dealers in December of 2022.

The more performance-focused plug-in-hybrid (PHEV) models will follow in the spring of 2023 with an MSRP starting around $40,000. The Hornet is the first ever PHEV from Dodge and this is also their first entirely new model since the Dart compact sedan that ran from 2012 to 2016. 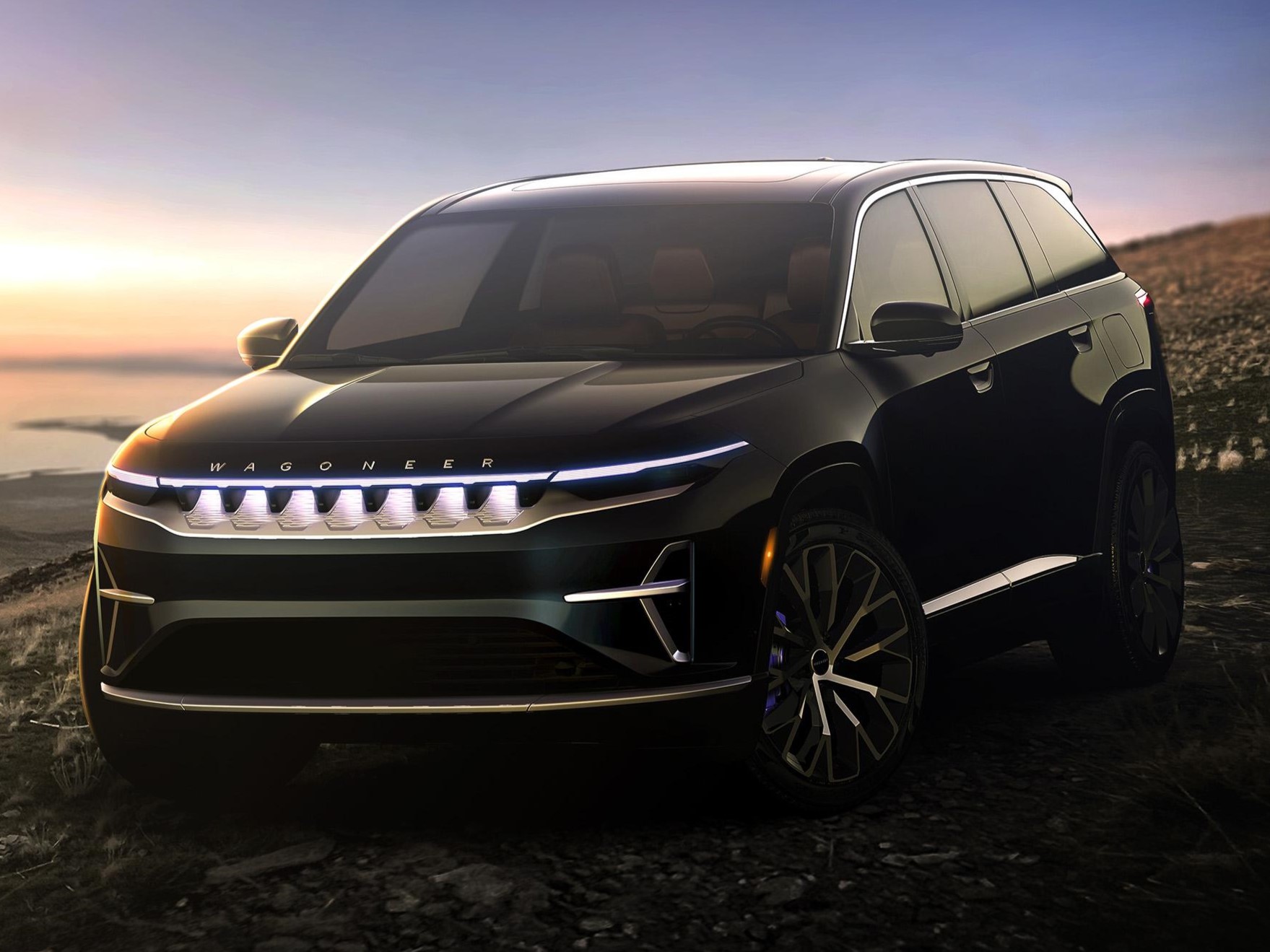 The 2024 Wagoneer EV will be the first electric model from Jeep, though it will draw inspiration from the brand’s current gasoline-powered models and fuse it with EV-esque features such as a light-up grille. This blend of modern and traditional styling elements gives the Wagoneer EV a futuristic look, but it is still recognizable as a Jeep. According to Jeep, production is set to start sometime in 2024, but we’ll have to wait for more details closer to the SUV’s launch. 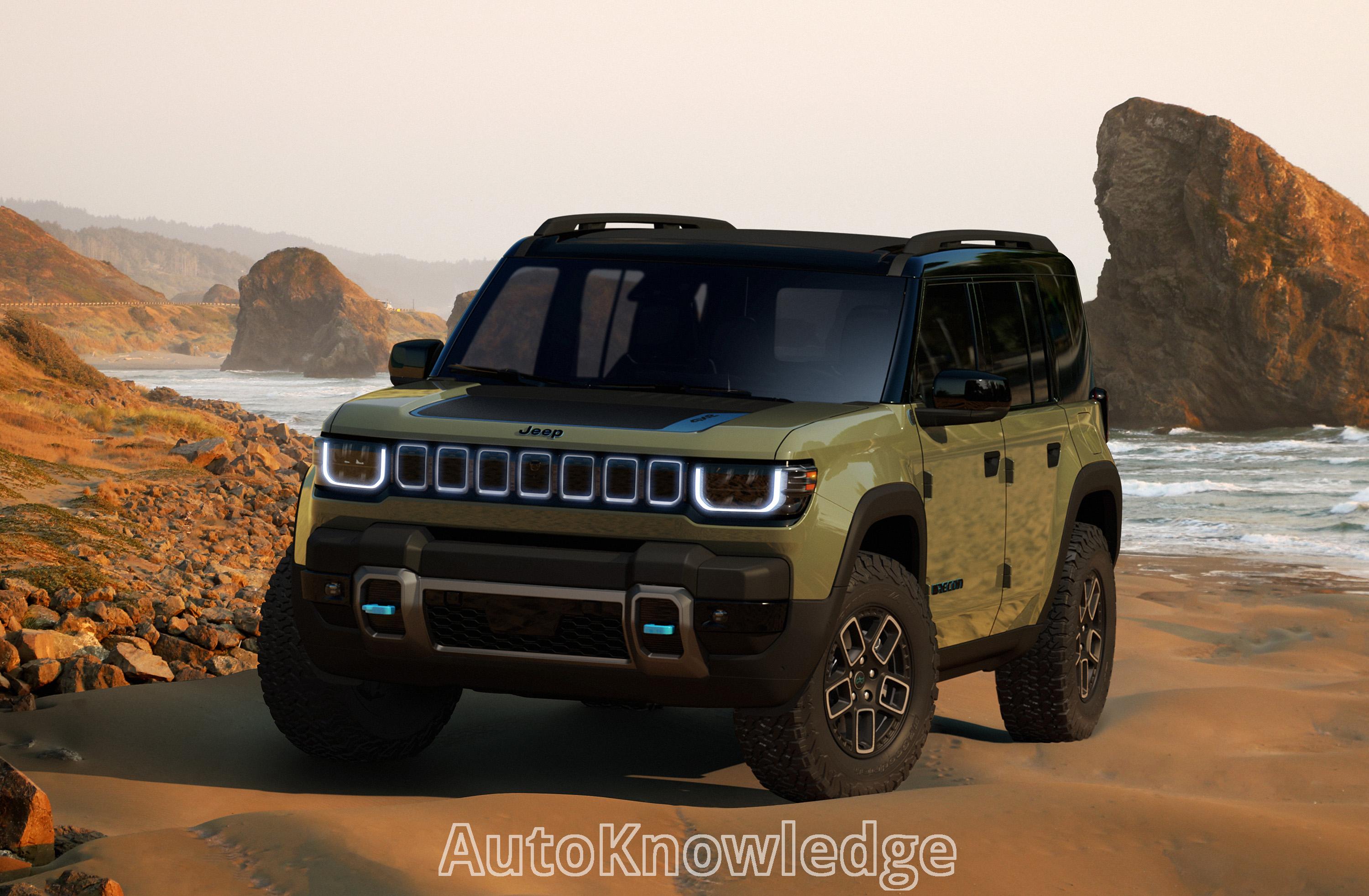 The Recon EV is set to join the upcoming Wagoneer EV as one of two electric models that will be new to the Jeep lineup. The Jeep Recon EV fits into the mid-size SUV class, so we expect it to be roughly the size of the current Jeep Wrangler or two-row Grand Cherokee. Jeep says reservations for the Recon EV will open in early 2023 with a production date set for some time in 2024. 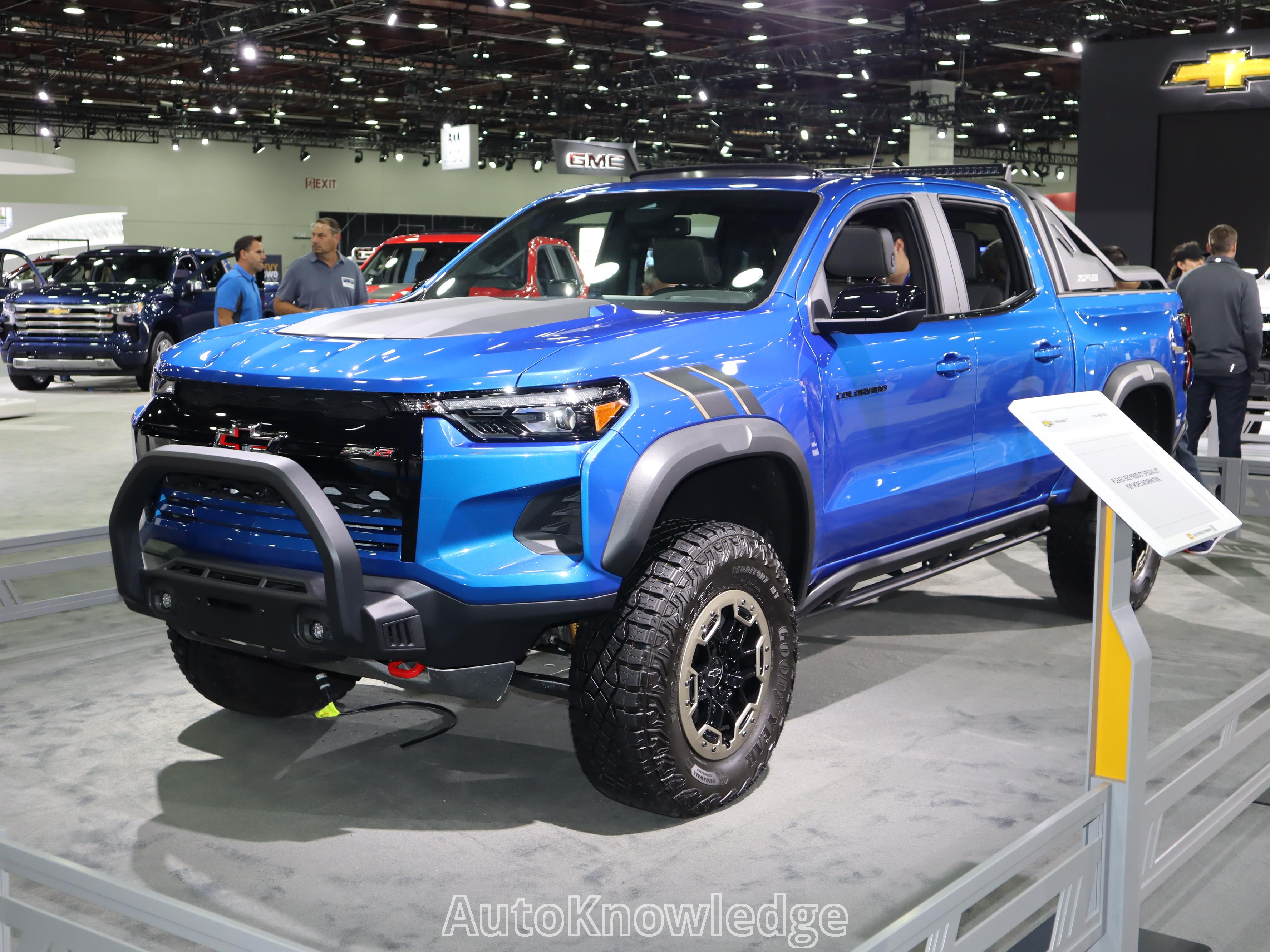 The Chevrolet Colorado is all-new for 2023, with a redesigned body, updated powertrain options, and a vastly improved interior. The Colorado will only be sold as a crew cab with a five-foot short bed, but remains available in either rear- or four-wheel-drive configurations. 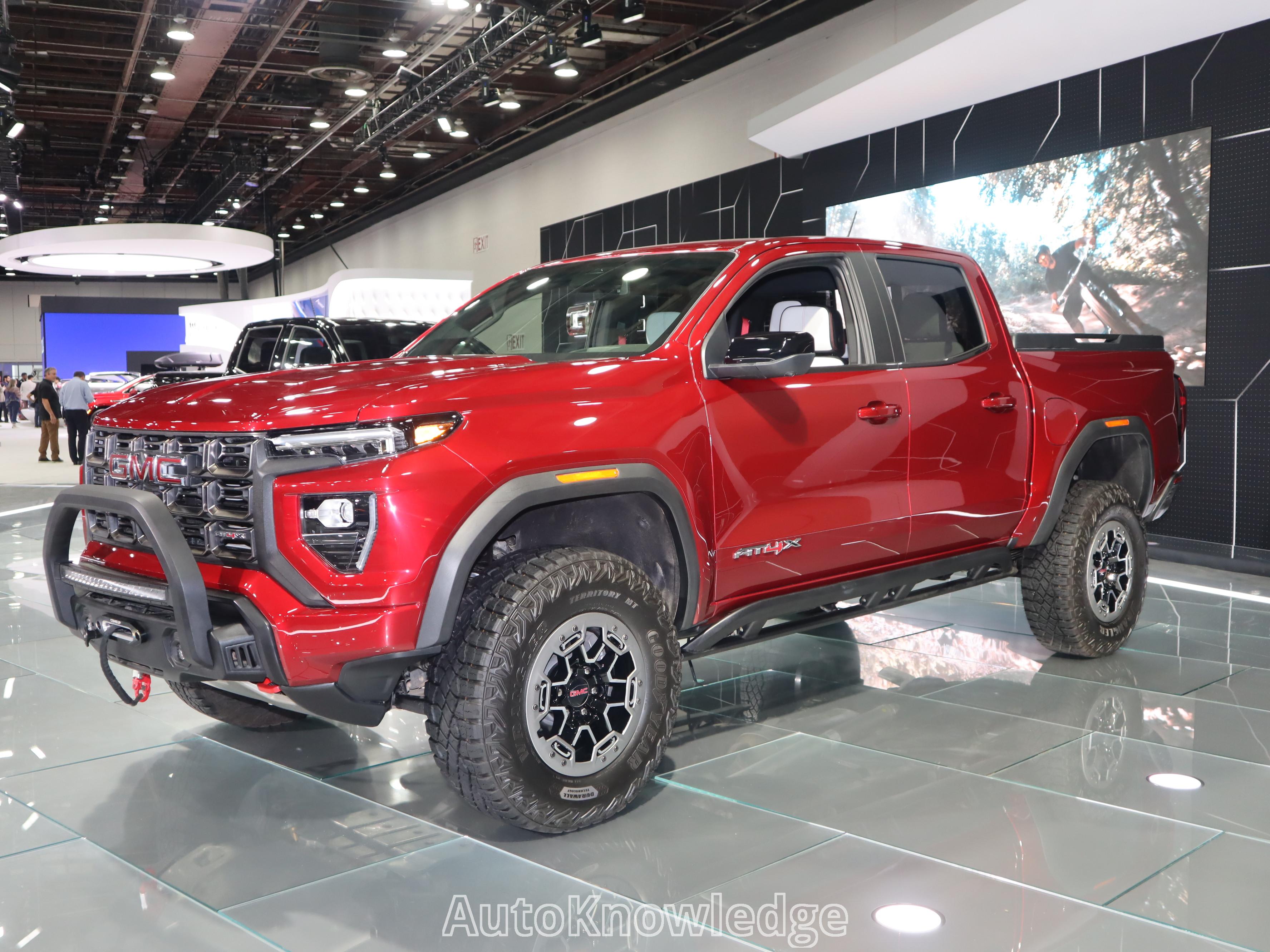 The new GMC Canyon is all-new for 2023 and its AT4X off-road trim—a new addition to the lineup—endows the Canyon with off-road chops previously reserved for the Chevy Colorado ZR2. The AT4X unlocks 10.7 inches of ground clearance thanks to a factory 3.0-inch lift and 33-inch mud-terrain tires.

Every Colorado gets some form of added height, including a 2.0-inch lift for Elevation models. GMC is offering an Edition 1 package, which adds extra cameras, bumpers, light bars, a winch, and 17-inch beadlock capable wheels. If that sounds familiar, it’s because that’s pretty close to the equipment list for the Colorado ZR2 with the Desert Boss off-road equipment package. The AT4X will come standard with the Chevy Silverado’s 310-hp turbocharged 2.7-liter inline-four engine, which grunts out 430 pound-feet of torque. A completely revised interior is part of the Canyon’s newfound quality-of-life improvements. 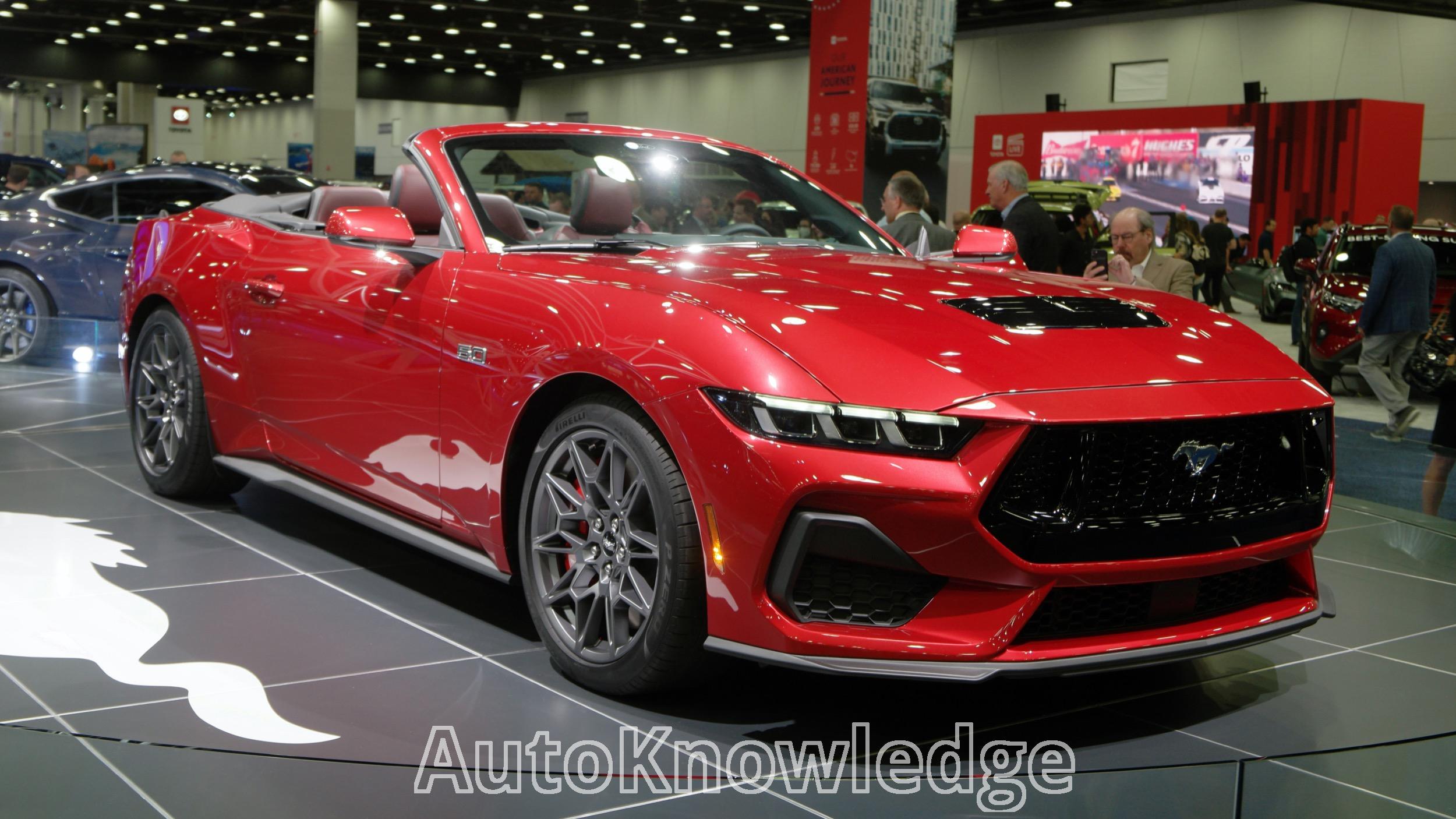 The 2024 Mustang has been completely redesigned - Ford's seventh generation muscle car will go on sale in the summer of 2023. Early rumors regarding AWD and hybrid powertrains proved false - the 2024 model is still loyal to the Mustang nameplate with an available V-8, a six-speed manual transmission, and rear-wheel drive. A performance-focused Dark Horse trim was also announced, pairing a 500 hp version of the Coyote V-8 engine with several key Ford Performance parts upgrades. 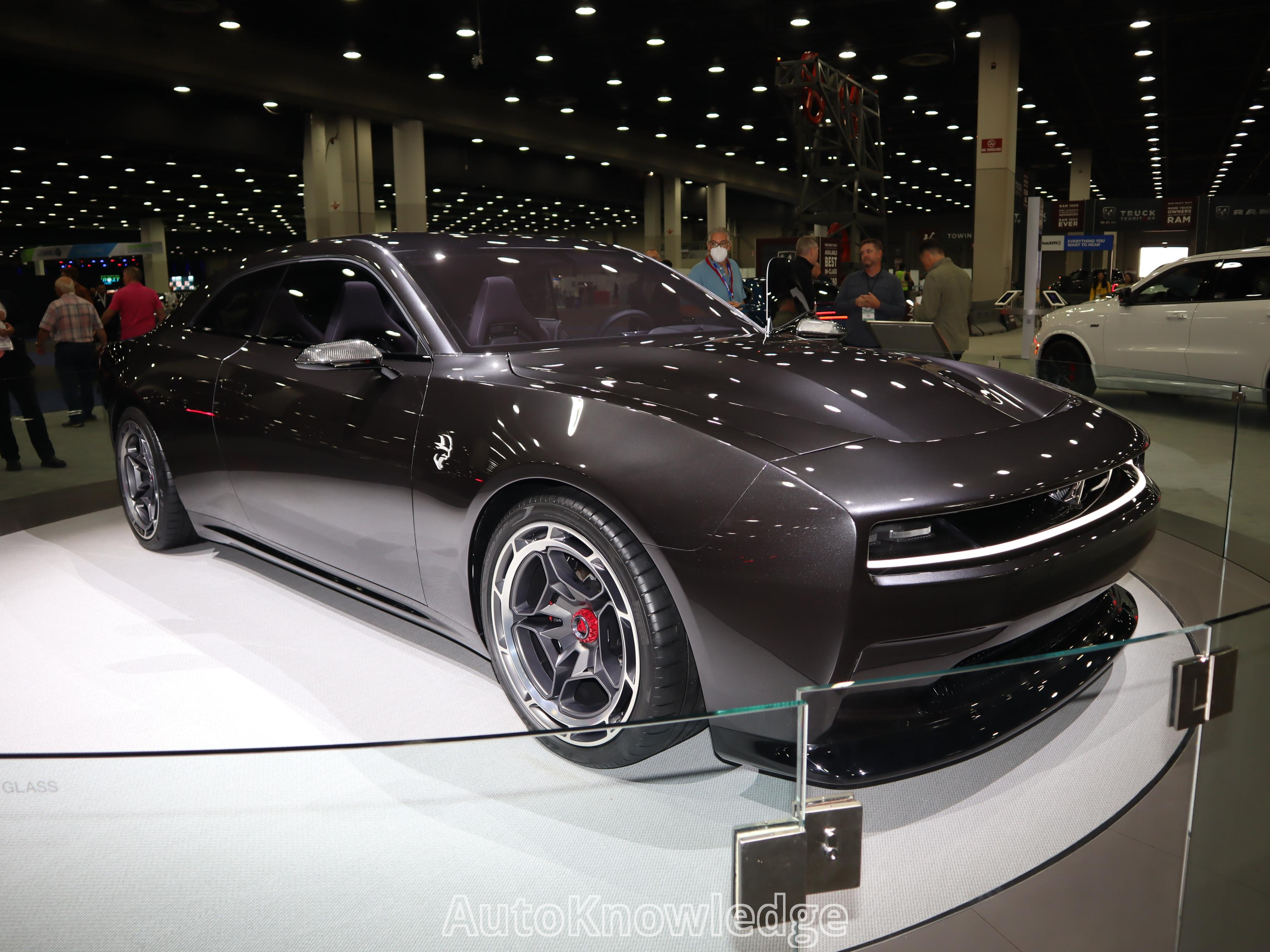 The Charger Daytona SRT concept represents what Dodge calls "the future of electrified muscle." This electric performance coupe is meant to carry on the legacy of the outgoing Charger and Challenger models. The Daytona SRT will have an 800-volt electrical architecture called Banshee - further powertrain specs aren't available, but Dodge claims it will be faster than a Hellcat. A production version of the car could come as early as 2024. 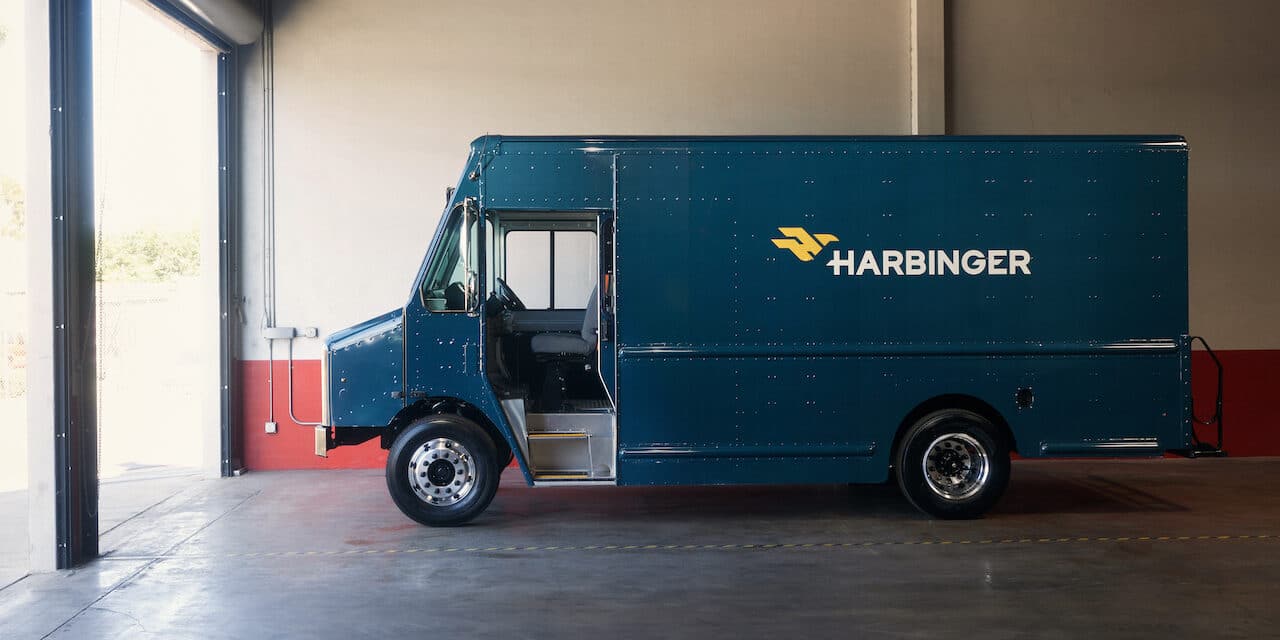 Harbinger Motors is an EV startup that used the Detroit show to unveil a commercial-focused medium-duty electric truck platform. Founded by veterans of QuantumScape and Canoo and financed by Tiger Global, the company says its platform is on track to start mass production by 2024.

The company’s booth was part of the main show floor and stuck out among the sleek Lincolns sitting a few feet away. Harbinger’s chief product is a chassis that fits a panel truck. It’s just four wheels and a frame filled side-to-side with batteries. Think about what’s underneath large walk-in vans, box trucks, and other nondescript commercial applications. Harbinger says the chassis is built to support all the popular medium-duty body types currently on the market.

Philip Weicker, (Harbinger’s co-founder and CTO) stated that their goal is to produce vehicles that are “priced for zero acquisition premium.” The actual MSRP is unclear, but the company feels it can offer its platform at competitive prices.